Growing up, it was my dream to go to Walt Disney World. My uncles all worked for Disney, and living in Southern California they would sign us into Disneyland once in awhile, which was amazing.  But for me, the dream was on the east coast.  I didn't want just a day, I wanted a whole vacation.

Part of this desire was fed by a compact disc that my uncle gifted our family one year.  It was the soundtrack of Disneyland and Walt Disney World.  And I fell in love. 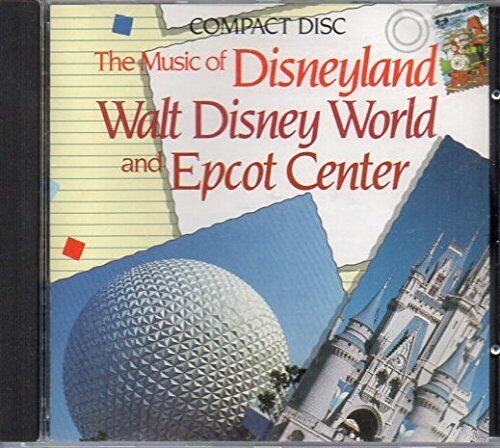 One of my favorite songs was from an attraction called Horizons.  I loved to sing along with it and couldn't wait for the day when I would finally get to go on this ride.

Cut to the day I finally made it to Walt Disney World.  Much to my teenage heart sadness, Horizons had closed and I couldn't experience it.

I'm sure you're wondering what in the heck this has to do with Microsoft Word in any way, shape or form.  Well, I decided I was going to do a segment on horizontal lines - a shortcut to insert them, and a way to remove them and......well, the melody of the Horizons theme song just won't leave my head.  It's a problem.

Anyway.....enough with the song lyrics.  Let's get to the tip!  First up is adding a horizontal line.  It couldn't be simpler.  All you have to do is at the beginning of the line, type three hyphens (---) and press enter!  It will create a line that extends from the left margin to the right margin.  Easy as pie! 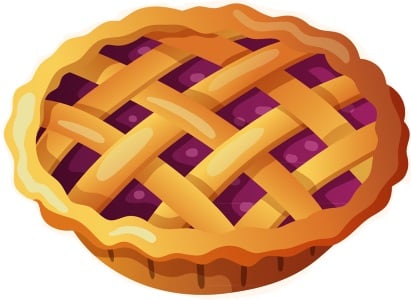 Now, it's also important to know how to remove the line.  For two reasons.  One, you might realize you don't want the line there afterall.  But also, sometimes I receive a document from someone else that they want me to edit and/or format.  OR I'm taking a document they created and adapting it for my own needs.  And sometimes, they've put a line in the document where I don't want there to be a line.  And you'd think you could just delete it, right??

Once that line is created, it actually becomes what Word considers to be a border.  However, never fear!  Still easy to remove.  What you want to do is put your cursor right before the line.  Then you want to be on the Home toolbar of Word and select the Borders and Shading dropdown (the little 2x2 grid symbol).  In the drop down that opens, select No Border. 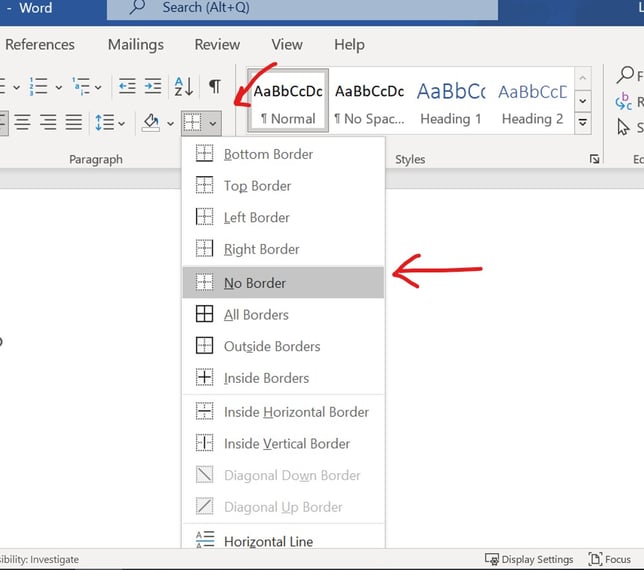 Now if anyone has some tips for getting songs that are stuck in my head OUT of my head, please let me know.

If you use any sort of social media….Facebook, TikTok, Instagram…..MySpace……you might be familiar...

This weeks tip is pulled from  a scenario that I run into pretty regularly with our clients.  Let...

Have you ever started down the road of a project or task, thinking you know the best way to do it...